People without jobs, and jobs without people 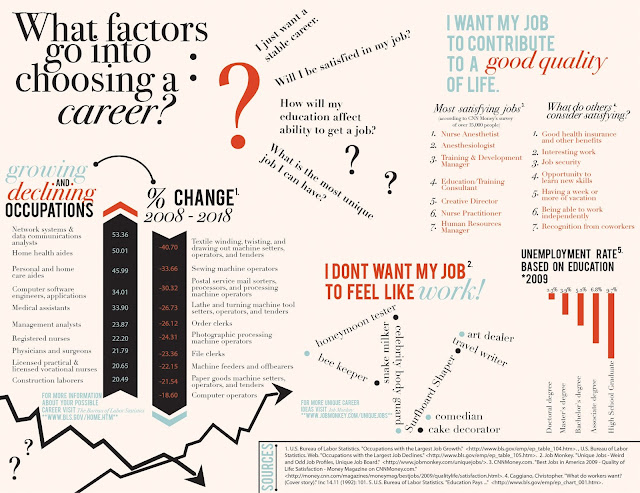 Back in 2008, Sen. Joe Biden, D-NJ, then a candidate for vice president, commented that the economic plan his Republican rival, Sen. John McCain, R-NM, released does not address the number one problem facing the middle class, and “it happens to be, as Barack says, a three-letter word: jobs. J-O-B-S."

Whether you spell “jobs” with three or four letters, having enough jobs is a critical issue today. President Donald Trump has made bringing back jobs that were moved out of the country a major goal, as well as improving the economy so that new jobs will be created. So far, several companies have pledged to bring jobs back to the U.S.

The U.S. jobs picture at this time is a subject of conflicting numbers. A contributor to a Bloomberg Television program last week referred to the U.S. job situation as “near full employment,” obviously referring to the currently very attractive, though horribly misleading, U-3 Unemployment Rate, which stands at 4.8 percent.

The U-3, however, ignores the 95 million working age Americans who have given up and dropped out of, or are only marginally attached to, the labor force. Leaving out this huge contingent of Americans working less than full time and those not working at all, but wanting a job, pushes the U-3 rate down into respectable territory. However, those folks are included in the calculation of the U-6 Unemployment Rate, which shows unemployment of nine percent, a long way from “near full employment.”

Not only are there tens of millions of Americans of working age who want to work sitting on the sidelines, but there are also lots of employers with millions of unfilled jobs looking for workers. The Glassdoor Economic Research Blog lists 5.1 million unique U.S. job listings, and calculates the total value of estimated base pay at $272.6 billion that the economy is missing out on because the jobs are unfilled. Those open jobs, which average about $53,600 annually, represent lost productivity to employers, and good opportunities for workers.

“Dirty Jobs” host Mike Rowe puts the unfilled jobs number a half-million higher than Glassdoor at 5.6 million. Many of these are blue-collar jobs, for mechanics, welders, electricians and so forth – the so-called “skilled trades.” Rowe notes that learning blue-collar skills actually teaches you more than just that skill, and laments how the idea that everyone needs a college education has redirected many young people who might have pursued a blue-collar skill for their livelihood that fills an open slot. Instead, they are in college pursuing a degree that they hope will serve them well as adults.

The technology sector also has many open jobs, according to cio.com, a branch of IDG Enterprise catering to chief information officers. CIO utilized Glassdoor information and one of its community experts, Scott Dobroski. “There's a lot of economic opportunity that's going unfulfilled in technology right now, both inside and outside purely IT companies,” Dobroski said. “Retail, professional services, manufacturing, healthcare, web and mobile platforms – all these types of companies are IT companies, and they all need software engineers," he said.

The CIO story noted that “When broken out by job title, roles with the highest levels of demand and in shortest supply tend to have the greatest value associated, like software engineers, for which there are 13,198 open jobs with a value of $1.3 billion.” And, "These aren't unnecessary roles that companies can simply ignore or leave vacant – these IT roles, in particular, are critical for growth, innovation and competition.”

On Rowe’s point, many young people choose college who really would be better off pursuing a job that doesn’t require college. “With a median household income of $40,581, millennials earn 20 percent less than boomers did at the same stage of life, despite being better educated,” according to a USA Today report on a new analysis of Federal Reserve data by the advocacy group Young Invincibles. Further, the graduates have to take lower paying jobs while they await a job opening in the field of their college degree.

Quite a few college graduates with tens of thousands of dollars of student loan debt chose a career field that may have “felt” right for them, but was not a vibrant field that would provide them a career opportunity. Consequently, they cannot find a job in their chosen field and they must work a lower paying job waiting for a job in their field to open up, and their steep college loan debts eat away at their meager earnings.

All the while, many good paying jobs that fill an immediate productivity and economic need remain unfilled because of a lack of trained job seekers. Many, perhaps most, of these jobs, require much less of an investment than a college degree, and some of them teach the skill on the job, requiring no up front investment.
Posted by James Shott at 3/07/2017 10:07:00 AM