Is the gender pay gap fact or fiction? Depends on how you look at it 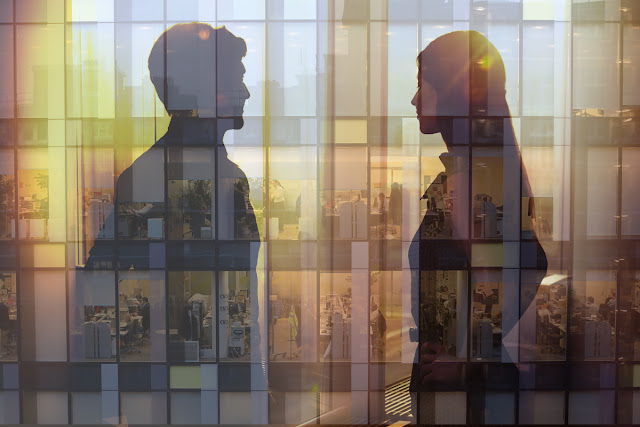 “Women all over America deserve a raise,” Hillary Clinton has said, again and again. “There’s no discount for being a woman — groceries don’t cost us less, rent doesn’t cost us less, so why should we be paid less?”

Depending upon which numbers you choose, women in America make 77 cents or 79 cents for every dollar men make. These numbers come from the U.S. Census Bureau, 77 cents to the dollar from the 2010 Current Population Survey, and an increase to 79.5 as of 2014.

An analysis by Colin Combs at the National Center for Policy Analysis (NCPA) tells us; “The claim that women only make 77 [or 79] cents for every dollar a man makes is usually followed by a call for a whole new wave of regulations and pay mandates to stop this discrimination. The gender pay gap is undeniably real; men earn more than women, on average. The question is ‘Why?’”

Partly, it is in how the numbers are determined, which is illustrated by the fact that the Bureau of Labor Statistics determined that women make 83 cents for every dollar men earned in 2014, not 77 or 79 cents per dollar men earned. But there are other factors that must be considered in this assertion.

One of those factors is using the average pay for all men and the average pay for all women as the standard for analysis, about which Combs wrote: “What these statistics reveal is not what people are being paid for the same work, but what the average full-time working woman makes against the average full-time working man. It ignores differences in occupation. The average surgeon makes more than the average librarian, so if more men choose to be surgeons and more women choose to be librarians (which they do), this will be reflected in their average wage.” In reality, it is “unequal pay for unequal work,” Combs wrote.

The fact is that women voluntarily choose lower paying occupations, such as teaching, psychology and nursing, while men head toward computer science and engineering. Married women often reduce their participation in the job market for family reasons, and many other women are self-employed and run their own businesses. When adjusted for these factors, the results show that women do earn less than men, but only 5 to 7 cents less per dollar, not the much-heralded 21 or 23 cents.

The reasons for this smaller difference are not clear, Combs writes. Such things as salary negotiating skills or women being more risk-averse than men are suspected factors.  Since the true factors have not been determined, efforts to correct the difference will likely misfire; to solve a problem you first need to identify the problem.

The NCPA analysis quotes data from the Bureau of Labor Statistics:
■ Women’s inflation-adjusted wages have been increasing at a rate significantly higher than men’s, or rising even while men’s wages fall.
■ While the real wages of both men and women without a high school diploma have fallen, this decrease is three times worse for men than for women.
■ Women’s wages have been rising, even as the wages of men with a high school diploma or associate’s degree have been falling. Women are much more likely than men to interrupt their work for familial reasons, such as maternity leave.

Combs cites a Labor Department study conducted by CONSAD Research Corporation saying the 77 cent figure is misused and overshadows many real gains made by women since the 1970s. This is being done “to advance public policy agendas without fully explaining the reasons behind the gap,” the study said.

Never being one to let mere facts interfere with a good opportunity for demagoguery and pandering, Clinton charges ahead with her pledge to use government to get women a raise that they have largely already gained without her help.

“Our false preoccupation with pay equity is not costless,” said the Hoover Institution’s Richard A. Epstein, “for it leads to bad labor market regulations that hurt all workers.” Regulations imposed to achieve equality ultimately negatively affect the job market for both women and men.

Government tinkering with business elements it really knows nothing about, all to fix a small problem that it doesn’t understand is bad government. But bad government is a product that the Left produces in abundance.

This issue demonstrates how the Left is either unaware of, or simply chooses to ignore economic principles in order to pander to a special interest group to garner votes. Jobs have value based upon the dynamics of each business, and each business has its own dynamics. A government one-size-fits-all solution to this is, to be kind, highly unlikely to succeed.

An electorate that does not investigate issues and votes instead on emotion will help usher in more harmful policies like those that have prevented the U.S. from recovering from the recession that ended seven years ago.
Posted by James Shott at 8/18/2016 04:37:00 PM