Mass shootings: Attention must be focused on reality, not politics 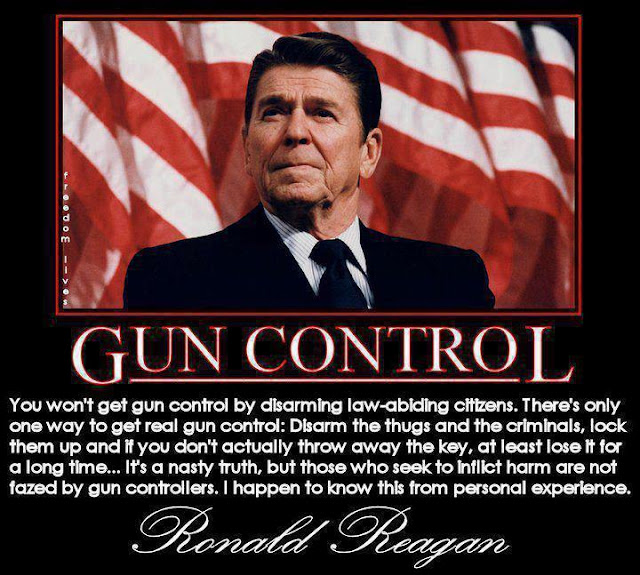 The liberal left’s Pavlovian response to mass shooting incidents is always blaming too many guns, too easy access to guns, and the availability of the wrong kind of guns. More recently the subject has broadened to include keeping certain types of people from buying guns, an aspect that at least contains a degree of rationality.

President Barack Obama went to Orlando, FL last week to offer condolences to the families of victims of the Pulse nightclub shooting, but could not resist turning the subject from the victims and their suffering in this tragedy into an opportunity talk about guns.

Three Democrats walked out of the House of Representatives chamber when Speaker Paul Ryan, R-Wis., asked for a moment of silence in memory of those killed and injured in the Orlando shooting, and later during regular House business when Ryan tried to call up a measure for a vote, Democrats began shouting over the announcement of the bill being voted on. 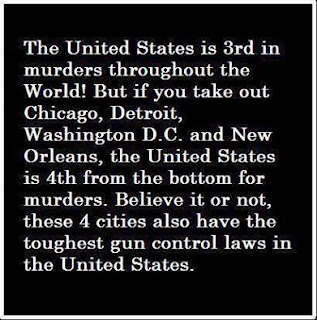 Favored targets for blame, rather than the actual perpetrators and their motives, are the National Rifle Association (NRA) and conservatives and/or Republicans, which is a common theme despite the fact that none of the killers have been members of the NRA, conservatives or Republicans. What the NRA, conservatives and Republicans realize that liberals do not is that absent the intent to commit murder, guns – like hammers, butcher knives and motor vehicles – are inanimate objects. Every day tens of millions of guns harm no one, especially those under control of law-abiding citizens. Guns are not the problem; they are but a tool and only harm when used by someone with the intent to harm or occasionally by accident.

There is also a near-universal misidentification of weapons these killers use: “assault weapons.” The fact is that no true assault weapon has been used in any mass shooting.

Assault weapons – which are fully automatic, or have the capability to be used in fully-automatic mode – are illegal in the U.S. Weapons used in mass shootings are semi-automatic pistols, semi-automatic rifles, revolvers, or shotguns. Just because a weapon has characteristics of appearance and similar accessories to assault weapons does not make it an assault weapon. Those using that term are either ignorant about the subject, or are deceptively using it for its emotional value, trying to gin up support for their cause.

The gun control faction’s desires run a broad gamut from banning all guns, to banning some types of guns, to preventing some particular people from getting any sort of gun at all, and using the no-fly list, the terror watch list and mental health issues as disqualifying elements.

Before starting down the road to implementing some restrictions, we must remember that America is “the land of the free and the home of the brave,” formed to guarantee personal liberty, and America reached heights previously unknown in history due to its singular devotion to freedom. We cannot trample on the freedoms of millions of American citizens in order to discover the relative few who have evil intent.

Thus:
* Suggesting a total gun ban is dead on arrival.
* Trying to limit the kinds of guns people may purchase begs the question of who decides, and how; and opens the door for dictatorial abuse by the politically motivated.
* Denying gun purchases to people on the no-fly list, terror watch list or who have been flagged for a mental health issue is fraught with potential for errors and abuse. Journalist Stephen Hayes found himself on a terrorist watch list, as did South Africa’s Nelson Mandela and at least two children 6 and 8 years of age. The late Sen. Ted Kennedy was denied boarding a plane back to Washington while in the Senate. What could possibly go wrong?

Americans are protected from arbitrary denial of Constitutional rights through a legal due process proceeding, where evidence must be offered and a specific ruling made to approve taking one’s rights. West Virginia Democrat Sen. Joe Manchin seems ready to ditch due process. The Weekly Standard quoted Manchin as saying, "The problem we have — and really, the firewall we have right now, is due process. It's all due process … due process is what's killing us right now."

Two other factors scream out for attention, things that mass shootings have in common. First, all of them have occurred in places that were declared “gun-free zones,” where guns were forbidden. This is an open invitation to someone bent on committing an atrocity.

Second, many/most of them were committed by Muslims inspired by al Qaeda, ISIS or some other source of Islamist anti-American fervor. That factor existed in the Pulse nightclub, Sandy Hook Elementary School, Fort Hood, and the San Bernardino shootings, for example.

President Obama turns back-flips to avoid using the term “radical Islam” to describe these murders, saying that Islam is a religion of peace. Okay, fine. But not all Muslims adhere to that creed, and the killers among them pledged allegiance to Allah during these far too-frequent events.

We cannot eliminate or reduce these atrocities by continuing to ignore these two factors. Political correctness be damned; our lives are too important for PC.
Posted by James Shott at 6/21/2016 09:13:00 AM

True, that, Steve. However, where guns are concerned, common sense like that takes a back seat to solutions that won't/can't work.