Dangerous words: “I’m from the government, and I’m here to help.” 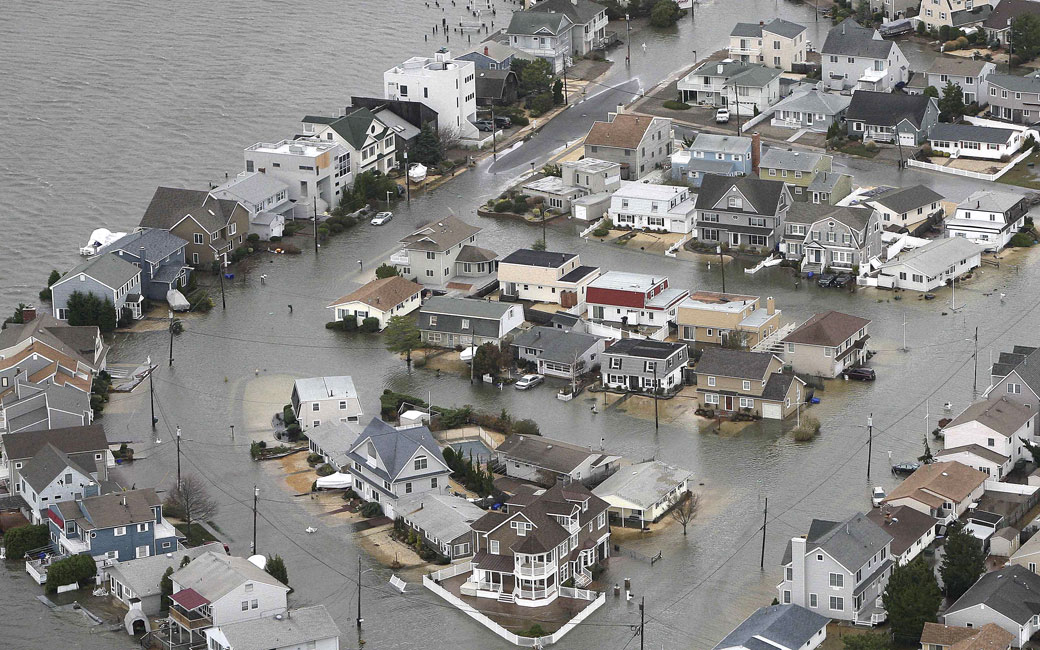 Our federal government, originally designed as small and limited, has grown to be humongous and infinite. That process began a long time ago, but within the memory of most Americans was the following example of what most often happens when our government tries to help.

Back in the 70s while Jimmy Carter was president, our government decided to help us. Well, actually it wanted to only help some of us, and decided that “every American should be a home owner,” and then began creating laws and programs to enable people who were previously not financially qualified for a home loan to get a home loan. First was the Community Reinvestment Act (CRA) that “encouraged” banks to make loans they normally would not make, and a few years later the Clinton administration applied more pressure to “further encourage” banks to make those loans.

Then, the government removed the barrier separating commercial banks from investment banks, which opened the door for the bundling of bad home loans produced by the CRA and other government meddling as investment instruments in the mid-to-late 90s, and a few years later the problems caused by utilizing the resources the government had provided drove the nation into recession. It was a significant recession, but not bad enough to produce the recovery the nation suffered thereafter, which was made much longer and much more painful by … guess what? Government policies.

Another good story that illustrates what happens with these helpful government initiatives was highlighted by the National Center for Policy Analysis (NCPA) discussing a Heritage Foundation report showing that the Federal Emergency Management Agency (FEMA) has become 4 times as “helpful” today as it was during Ronald Reagan’s presidency. At first blush, this may sound like a good thing.

Back in the 80s FEMA declared an average of 28 disasters a year, or one about every two weeks. At that time states and localities had primary responsibility for handling disasters, and the feds got involved in the more serious events. But thanks to your helpful federal government during the presidencies of George W. Bush and Barack Obama, FEMA has declared 130 disasters annually, or a disaster every 2.8 days, on average.

Heritage’s David Inserra said this growth in the involvement of the federal government results from the Stafford Act, passed in 1998. Two provisions of the law are at the root of the problem, one that makes the federal government responsible for three-fourths of disaster response costs, which is a strong incentive for states to ask for federal aid at every opportunity. That has the added negative incentive for the states to use funds they would have set aside for disasters for other purposes, leaving themselves underprepared when disaster strikes.

The vague language of the bill sets a low bar for federal assistance, requiring damages totaling only $1.40 or more per person to qualify, and he notes that for some states the total damages needed are less than $1 million.

This easy money for the states has not been so easy for Americans who really need federal disaster assistance, because FEMA has been stretched too thin in terms of both money and readiness to respond to serious emergencies. As a result, FEMA really does not handle big disasters very well. Think back to hurricanes Katrina and Sandy.

Stephen Horwitz of the Mercatus Center at George Mason University explains that “[d}uring the Katrina relief efforts, the more successful organizations were those that had the right incentives to respond well and could tap into the local information necessary to know what that response should be. The private sector had the right incentives and, along with the Coast Guard, was able to access the local knowledge necessary to provide the relief that was needed. FEMA lacked both of these advantages.”

He notes that “[b]ig-box retailers such as Wal-Mart were extraordinarily successful in providing help to damaged communities in the days, weeks, and months after the storm.”

Now we find millions being dumped into the effort to make it possible for everyone to get a college education, whether they really need one or not, including President Obama wanting to give everyone free tuition to community colleges. What horrors await the nation when this bubble, like the mortgage industry’s bubble, bursts? Will we see college campuses shuttered, young people waving their newly earned college diplomas in the unemployment line?

If government meddling in the mortgage industry was not the proximate cause of the financial crash, it certainly made a substantial contribution. And if the government’s takeover of disaster responses comes up so short when it is most needed, and private sector components actually are more effective, what do we have to do to get the government to honor the Founders’ concepts of limited government and maximum individual freedom?

In addition to ineffective programs that sometimes cause great harm, these encroachments by government eat away at the individual liberty that our ancestors fought and died for, because every one of these “helpful” ideas has components that increase dependency on the federal government. How much longer before America will be able to join with the nations of Europe as strongholds of socialism?
Posted by James Shott at 2/10/2015 09:56:00 AM