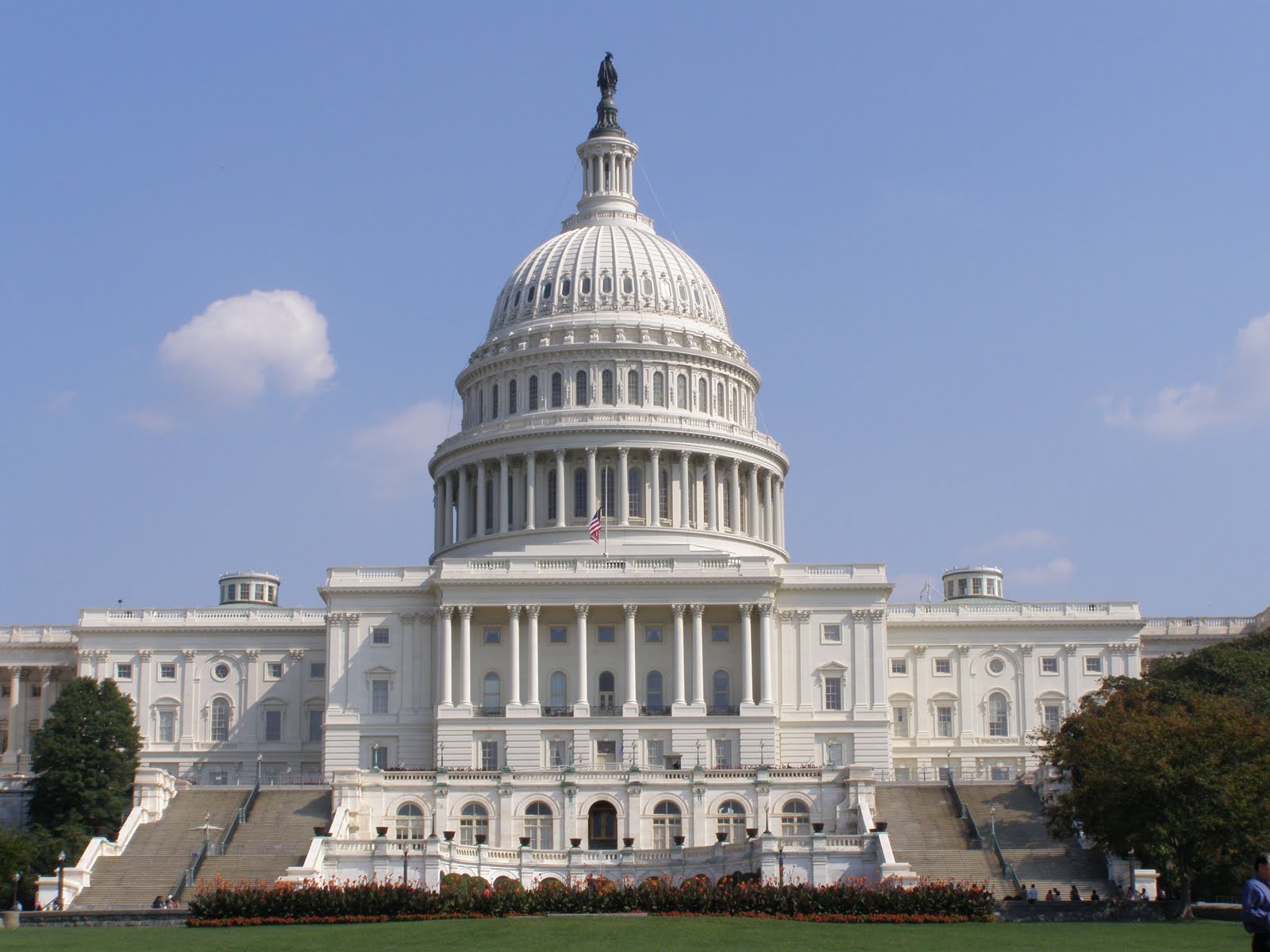 In the House of Representatives, the GOP increased its majority to nearly 57 percent, holding 247 seats to the Democrat’s 188, and captured the majority in the Senate from the Democrats, and now holds a 54 to 44 edge, with Independents holding the other two seats.

During the 113th Congress President Barack Obama and Congressional Democrats called for Republicans to cooperate with them to pass legislation, calling Republicans “the Party of No” because they did not support Democrat legislation, as if the GOP’s job is to do what they want. Republicans didn’t just sit on their hands, however.

What you didn’t hear was much if anything at all about the hundreds of bills that were passed by the Republican-controlled House of Representatives, the great majority of which had bi-partisan support, and were forwarded to the Senate where they died of neglect on the desk of Majority Leader Harry Reid, D-Nev., who refused to bring them before the Senate. Following the reasoning of Congressional Democrats, Sen. Reid therefore must be “the Majority Leader of No.”

Some believe Sen. Reid was preserving the ink in President Obama’s much-advertised veto pen, keeping the bills from passing so the president wouldn’t have to use his pen to veto them.

The notion that opposing parties should cooperate runs counter to the ideals of the Founders, who in the Declaration of Independence stated that the people “are endowed by their Creator with certain unalienable rights; that among these are Life, Liberty, and the pursuit of Happiness.” The government resulting from their efforts was designed to secure those rights, not to unnecessarily limit them by producing mountains of paper each year that tell the people all of the thousands of things they cannot do.

The Federal Register for 2013 contained 80,000 pages of rules and regulations created by the Democrat administration, and it is disturbingly true that nobody truly knows how many thousands of federal laws exist.

In a country with limited government like the United States, it naturally follows that generally the less the Congress and administrative agencies do in passing laws and generating rules, the better. Looking at the economy-crippling, job-killing, price-raising policies and rules of the EPA, and the gross malfeasance of the IRS, it is clear that limited government has been a forgotten priority in Washington for quite a while.

While most Democrats and too many Republicans encourage more cooperation to pass even more laws, The Hill lamented that “only about 280 bills will have become law in the last two years,” that the 113th Congress sent the fewest bills to a president in 20 years, which is why some call it a “do-nothing Congress.”

In our system, political parties hold a set of ideas about government. Members of the parties advance their ideas in the effort to win election to Congress. Last election America chose Republican ideas overwhelmingly.

Republicans will now put their ideas up against the ideas of Democrats, and those ideas able to attract enough support in both houses of Congress will become law, unless the president exercises his veto power and Congress cannot override it.

There is no compelling reason why Republicans should support the ideas of Democrats, short of there being actual agreement on the value of those ideas.

The Founders understood that in a country based upon liberty it should not be too easy to pass laws, particularly ones that would injudiciously limit that liberty, so they deliberately created a difficult legislative process to prevent tyranny by the majority.

Unfortunately, the majority party sometimes outsmarts the Founders, as the Democrats did in 2010 when they jammed the Affordable Care Act through Congress and down the throats of the people. That 2,700-page bill had no Republican input and got no Republican votes, and nobody actually knew what was in it when they voted on it. Certainly, this was not the proudest moment for lawmaking in American history. And it probably epitomizes why the Founders preferred gridlock to easy law-making.

Therefore, it is not important that Republicans work to support the president’s ideas, it is important that they and the Democrats work in the best interest of all the American people. If those ideas happen to line up with Mr. Obama’s initiatives, so much the better.

In recent decades our government has failed that test.

There is much work to be done. For starters, the national debt is dangerously high and we spend way too much each year on a government that is far too big and far too powerful. The security of the southern border is a joke, and the immigration system and tax code both need overhauling,

Those problems are more than enough to keep Congress busy for more than two years. Let’s insist that Congress focuses on these issues.
Posted by James Shott at 1/06/2015 06:57:00 AM

Obama can’t be gone soon enough but I have to tell you; if THIS Congress doesn’t grow a set and hold Obama’s feet to the fire and force that miscreant to do the right thing, when the next election rolls around we can get a new Prez and a new Congress.

I share your frustration. There are a lot of good conservative public servants in Congress, just not enough of them. I maintain hope -- but not confidence -- that Boehner will get the message of the national election and the Speaker election, and do better.