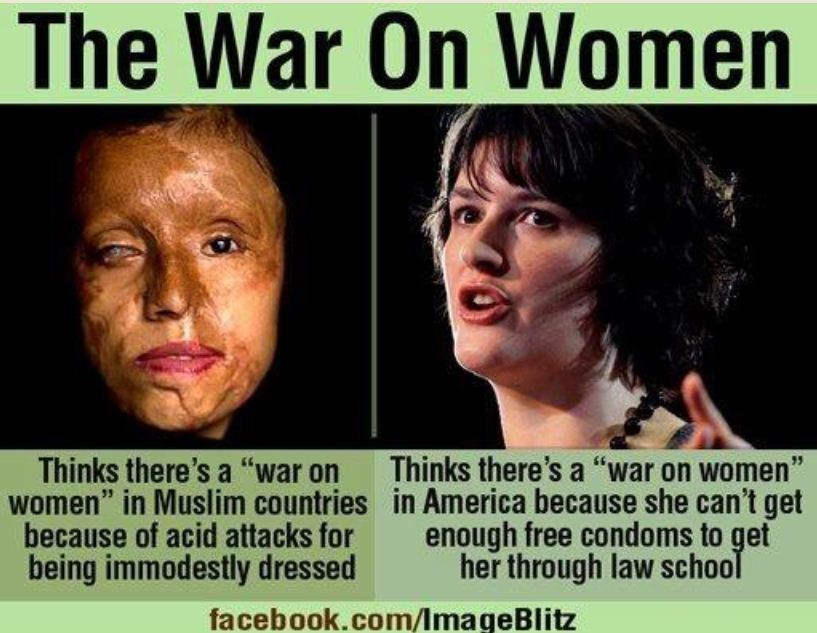 The daunting effects on individual freedom of the Affordable Care Act (ACA) are legion, despite the Herculean efforts of statist advocates and the agenda media to ignore them or explain them away. One element of the law that created a storm of opposition is the requirement that employers provide 20 different forms of contraception to their female employees who have company-provided health coverage.

That element of the ACA prompted a legal challenge from Hobby Lobby and Conestoga Wood Specialties, two closely held for-profit businesses owned by people who oppose abortion on religious grounds, and challenged the requirement to provide free access to four of the twenty required items on the list that are regarded as “abortifacients,” or abortion-causing drugs.

The United States Supreme Court upheld that challenge by a narrow 5-4 majority, allowing the plaintiff companies to refuse to provide the offending drugs that interrupt the fetal development process after conception, and thus are abortifacients.

Nevertheless, the businesses have been accused of waging a “War on Women.” And, the case has unleashed a flurry of ill considered, factually deficient, and inane comments from those who want to persuade others that there actually is a “War on Women.”

To wit: “It’s very troubling that a salesclerk at Hobby Lobby who needs contraception, which is pretty expensive, is not going to get that service through her employer’s health care plan because her employer doesn’t think she should be using contraception,” said Hillary Clinton last week.

There are several problems with this statement, not the least of which is that Ms. Clinton has no idea what she is talking about. Given the facts of the ruling, the assertion that the employer thinks people shouldn’t use contraception is plainly absurd. It is likely true that these business owners probably do think women should use contraceptives to avoid the “need” for abortions, which violate their religious beliefs. And, women may “want” contraceptives, but they don’t “need” them.

Social justice attorney and California State Senate candidate Sandra Fluke on MSNBC’s “Hardball”: “What this is really about at its base is trying to figure out as many ways as possible to limit women’s access to reproductive healthcare.” If you oppose 20 percent of required “contraceptives” – the challenged items aren’t really contraceptives at all – you are trying to limit women’s access to reproductive healthcare? Seriously?

House Minority Leader Nancy Pelosi called the decision “an outrageous step against the rights of America’s women.”  Of course, not wanting to provide abortion drugs for women is tantamount to attacking all women’s rights.

Senator Patty Murray said it is “a dangerous precedent and takes us closer to a time in history when women had no choice and no voice.”  She apparently forgot that she, a woman, was elected to the US Senate, and that women have held and currently hold many high positions in government and the private sector.

Democratic National Committee Chair Rep. Debbie Wasserman Schultz said, “It is no surprise that Republicans have sided against women on this issue as they have consistently opposed a woman’s right to make her own health care decisions.” Has she discovered a Republican bill now being drafted to appoint male health agents to make healthcare decisions for all women?

Perhaps the first reaction to comments like these is, “Do these people really believe what they are saying?” And then you realize that they either do or they don’t, and either possibility represents a serious problem. Worse, all of these people are in or are seeking positions of influence and power.

How about the idea that women somehow have a right to contraception, as well as the right for it to be paid for by their employer? A quick search of the Bill of Rights, however, found no such guarantee. But there is a very prominent guarantee of religious liberty, the right to believe as one chooses, a belief that is free from control by and interference from government.

But in today’s upside-down America, business owners who honor their religious beliefs opposing abortion are called “enemies of women.” These businesses hire women, Hobby Lobby started all employees at $13 an hour before the ruling, they probably have women in management positions, may have women owners, make health insurance available to all employees, and somehow this means they are waging a “War on Women.”

But since facts and truth are not on their side, deceit and exaggeration are all they’ve got to work with, and these pathetic women are doing their best to create another class of victims to collect government largess.

But be forewarned: If you disagree with any aspect of a “progressive” cause, no matter how ridiculous that cause is, or how tiny your disagreement, you will be labeled a “woman-hater,” a “racist,” or something equally horrible.
Posted by James Shott at 7/08/2014 02:06:00 PM