Update from the classroom: Common Core is on the chopping block 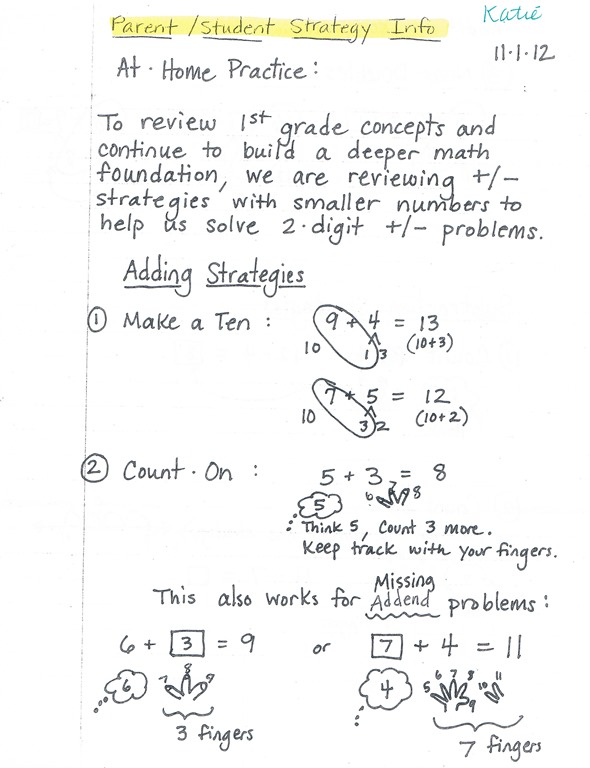 With US secondary school students lagging behind many other nations in educational performance, combating this with a voluntary education initiative developed and operated by the states received much favorable attention.

The Common Core State Standards Initiative “seeks to establish consistent educational standards [in English Language Arts and Mathematics] across the states as well as ensure that students graduating from high school are prepared to enter credit-bearing courses at two- or four-year college programs or enter the workforce,” according to the Common Core State Standards Initiative Website.

At one point 45 of the 50 states had signed up. But as time passed and the program evolved, 17 states have seen things that have caused them to adopt the language standards but not the math standards, to question the program generally, or to drop out altogether.

The most recent to bail out is Oklahoma, following the lead of Indiana in March, followed just days before Oklahoma’s exit last week by South Carolina.

“We are capable of developing our own Oklahoma academic standards that will be better than Common Core,” Governor Mary Fallin said in a statement released by her office. “Unfortunately, federal overreach has tainted Common Core. President Obama and Washington bureaucrats have usurped Common Core in an attempt to influence state education standards.”

She continued: “What should have been a bipartisan policy is now widely regarded as the president’s plan to establish federal control of curricula, testing and teaching strategies.” Oklahoma will return to the standards previously in place, and develop new standards aimed at meeting the needs of industry and academia.

In South Carolina, Governor Nikki Haley signed legislation that requires a committee to review and implement a new set of academic standards by the 2015-16 school year, and return to the former assessment tests by 2014-15.

In a letter supporting the legislation, Gov. Haley said the following: “South Carolina’s educational system has at times faced challenges … that cannot be solved by increasing our dependence on federal dollars and the mandates that come with them. Just as we should not relinquish control of education to the Federal government, neither should we cede it to the consensus of other states.”

As an early supporter of Common Core, Indiana’s recent rejection is seen as pivotal, perhaps encouraging other states to abandon the program, as well. What drove the Hoosiers away? Growing criticism over costs imposed by the program, and concerns that eventually it would evolve into a national education standard.

Stating Indiana’s thinking on the subject, Governor Mike Pence said, “I believe our students are best served when decisions about education are made at the state and local level. By signing this legislation, Indiana has taken an important step forward in developing academic standards that are written by Hoosiers, for Hoosiers, and are uncommonly high, and I commend members of the General Assembly for their support.”

Missouri reportedly also has legislation to withdraw awaiting approval by governor Jay Nixon. And North Carolina is moving in that direction.

Complaints from North Carolina parents over the unfamiliar material and believing the standards to be an intrusion by the federal government prompted legislative action that would maintain state control over education standards. Both houses of the legislature have approved measures to replace Common Core standards with new ones to be created by an appointed commission.

These two measures must be reconciled and submitted to Governor Pat McCrory, who has expressed support for Common Core, before the withdrawal will be complete. The measures passed each house by margins that could override a veto. Alaska, Nebraska, Texas, and Virginia also are resisting the program.

This resistance actually began several years ago, just after the standards were developed in 2009. Five members of the 30-person Common Core validation committee refused to sign on to the standards, two of whom are experts in content: Stanford University’s James Milgram, professor emeritus of mathematics, and the University of Arkansas’ Sandra Stotsky, professor of education reform emerita and co-author of Massachusetts’ highly regarded ELA standards.

These rejections reveal two important things. First, these 17 states recognize Common Core is something different than what they were led to believe it would be, and objections to some specific content and methods arose, convincing some states that they can do better. And, second, these states are resisting the statist, authoritarian federal government, and its “Washington knows best,” one-size-fits-all approach.

Back in the day, when the American education system was doing a great job of educating young people, state, county and local school systems bore responsibility for deciding what goals were important and how to achieve them. Somehow, without the central planning of the federal government, American high school graduates managed to be well prepared for the next step in their lives.

America does best when Americans are left to think for themselves and to make decisions and follow the course that best suit their purposes. It’s called “freedom,” and once was the hallmark of our nation.