Striking a Balance Between Energy Reality and Ideological Fantasy 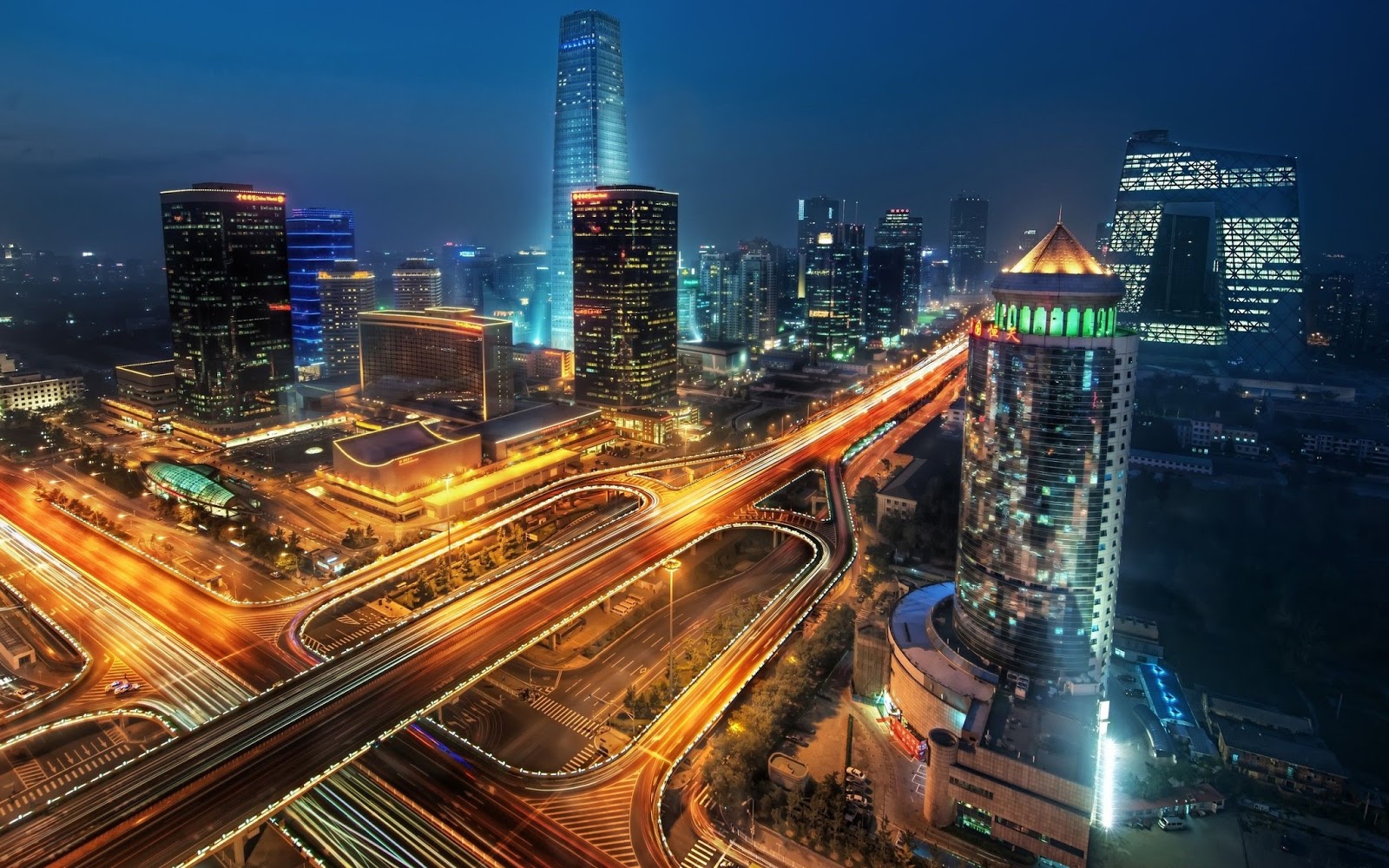 This time last year the Energy Information Administration (EIA) had just released a report showing the energy sources for electricity production in 2012.

That report showed that more than one-third of the electricity in the US comes from burning coal, and coal and natural gas together produce 67 percent of our electricity. And nuclear power comprises about 19 percent. That is the reality of energy production in the United States.

President Barack Obama prefers producing electricity with clean, renewable sources like solar and wind. Currently, wind accounts for just 0.11 percent of energy production and solar accounts for 3.46 percent, according to the EIA report.

Under the most desirable circumstances imaginable, this transition would still be a tall order, and current circumstances are a long, long way from ideal. Solar energy is almost twice as expensive as natural gas, and wind energy is 46 percent more expensive than natural gas.

If the portion of electricity produced by natural gas were replaced with solar power, the price of electricity would increase by about 25 percent, and the costs for replacing coal-fired electricity with wind and solar are higher still.

Despite the difficulty with making this transition at all, or transitioning in a rational manner to keep pain and inconvenience to a minimum, the Obama administration is doing everything in its power to destroy the coal industry, and force the country to transition to producing electricity from clean sources that are not yet capable of doing the job.

Mr. Obama once said that anyone who wanted to build a coal-fired generating plant could do so, but the venture would go bankrupt, and those in coal producing states have already experienced the pain from this War on Coal.

Dan Lowery, writing for SNL Financial last September, paints the jobs picture: “Employment among U.S. coal miners plummeted by roughly 19 percent in the first quarter compared to the end of 2012, according to federal data.” He went on to say the number of employees of coal operators and contractors fell by more than 30,000 from 2011 to early 2013.

Coal jobs suffer from excessive government regulation, but also are affected by low natural gas prices. But then natural gas is also on the list of no-no energy sources.

An analysis for the Heritage Foundation predicts that significantly reducing coal’s share in America’s energy mix would, before 2030, destroy more than 500,000 jobs, cause a family of four to lose more than $1,000 in annual income, and increase electricity prices by 20 percent.

“Even worse,” authors Nicolas Loris, David Kreutzer, Ph.D. and Kevin Dayaratna write, “the Americans forced into unemployment lines and those paying higher energy prices couldn’t even claim that their suffering is helping to save the planet. If America stopped all carbon emissions, it would decrease the global temperature by only 0.08 degrees Celsius by 2050.”

While loudly and frequently pointing out the problems with coal, oil and natural gas, the green faction remains mostly silent about the problems with wind and solar energy installations. The obvious weaknesses are that if the wind isn’t blowing and if the sun isn’t shining, turbines and solar panels produce no electricity. So when the wind isn’t blowing and the sun isn’t shining, more dependable sources must be used for production. That means that coal, oil and/or natural gas units must run 24 hours a day in backup mode in order to be ready when needed.

The wind and solar energy that the environmentalists count on to reduce pollution produced by fossil fuels actually create serious pollution problems themselves. Both use rare earth minerals in their manufacture, and the mining and processing of these minerals generates hazardous and radioactive byproducts.

Both wind and solar have a negative impact on wildlife. The mirror-like surface of solar panels attracts birds, which think they are bodies of water, like ponds and lakes. The birds then flock to the solar array, where they are fried from the heat of the reflected sunlight.

Wind turbines also claim their share of birds, in addition to warming the land beneath them. "Given the present installed capacity and the projected growth in installation of wind farms across the world, I feel that wind farms, if spatially large enough, might have noticeable impacts on local to regional meteorology," according to Liming Zhou, associate professor at the State University of New York, Albany. So, while they don’t put CO2 into the air, “clean” energy sources cause their own form of climate change.

Combining the substantially higher cost of wind and solar energy with the job losses from the War on Coal, and the fact that trading fossil fuels for “clean,” renewable energy will produce miniscule benefits to the environment, one has to seriously consider the wisdom of this obsession.

With the amount of hot air that comes out of politicians in government I see it as quite possible.