The first new issue honors our Representatives and Senators, and is called the Congressman. 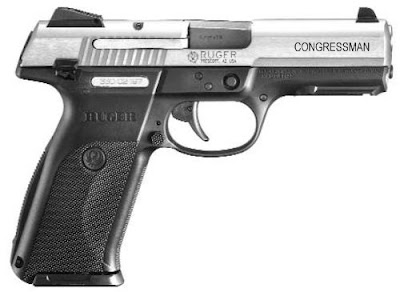 The second issue honors American workers, and is called The Union Worker. 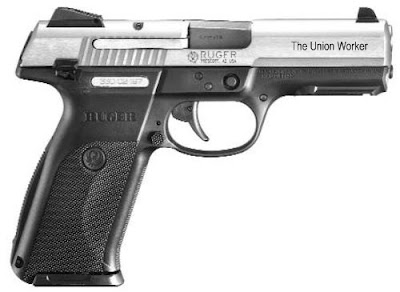 As with the special groups they were crafted to represent, they don't work and you can't fire them.