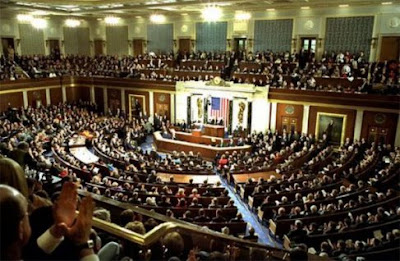 It is the most egregious act ever undertaken by any Congress in the history of the republic. It is the most substantial step toward statism and socialistic government yet attempted by anyone. It is, many say, a step toward government control from which the country cannot recover. It is intolerable and unacceptable, and if it passes we are no longer any of the things that have made this country exceptional in the history of the world; we are just one more nation under control of its government.

Whether this measure will have effects that are this serious remains to be seen, perhaps, but no objective person can sanely argue that this process is open and honest, or that it is what our Founders had in mind when they put their lives on the line to establish a republic that limited the degree to which government can control the people.

It is time not for words, but for action. Every Representative must be notified before Saturday’s vote that if they vote for this abomination, the writer will actively work for their removal from office. And then follow through on that pledge.