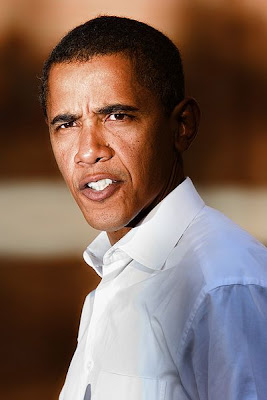 It’s not scientific, but does represent the opinion of a large and fairly diverse group of Americans.

A poll on the social networking site Facebook shows the following results from (at the time) more than 423,000 participants answering the question, “Will you vote for Obama in 2012”?

By a margin of nearly three-to-one, at this point in time Americans are not inclined to re-elect Barack Obama when his first term in up in 2012.

That’s good news, if the country survives until 2012.