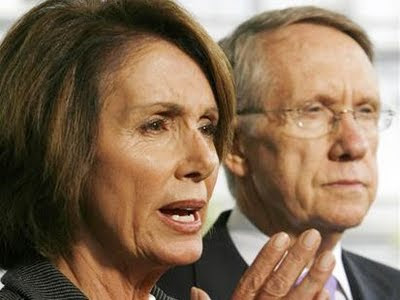 If transforming the United States is really as important as President Obama and his fellow travelers in Congress and elsewhere seem to think, and if trashing the current health care system in favor of something untried and unproven is part of that plan, perhaps we ought to have the good sense to try out the new idea before imposing it on everyone in the country, and find out if it is truly better than what we now have.

Who can object to a trial run for our new health care system? After all, new drugs are developed and tested over a period of 12 years, and only five in 5,000 is determined to be suitable for testing in humans, and only one of those five actually makes it to market for general use.

This arduous and expensive program is required by a myriad of federal regulations to insure that only safe and effective drugs can be provided to treat disease and physical disorders.

If pharmaceuticals require rigorous testing over more than a decade before the government feels comfortable that they are suitable for use by the American people, shouldn’t we take at least a few years to try out a system that will affect at least millions of Americans, and perhaps every American?

So, here’s a proposal: Enact America’s Affordable Health Choices Act of 2009, the system that the administration and Congress believe will be superior to the present system and run a 10-year trial using employees of the federal government, including everyone in all three branches of government – the Legislative Branch, the Judicial Branch, and the Executive Branch – and their families. No one who draws a federal paycheck, from the President of the United States to the lowest paid federal employee, will be exempt.

That will include millions of employees who are supported by taxpayers – the people who make the country run and pay the bills, and who deserve the best of everything – and will also have people of all age groups from newborns to the very elderly. This group will be a good test cohort.

A long-term testing phase provides the opportunity to see if this system meets the needs of this large group and will give us ample information upon which to base a decision about whether this system is good enough for taxpayers.

After a few years of trial and error, and fine tuning, maybe a system will evolve that is suitable and good enough for the American people.