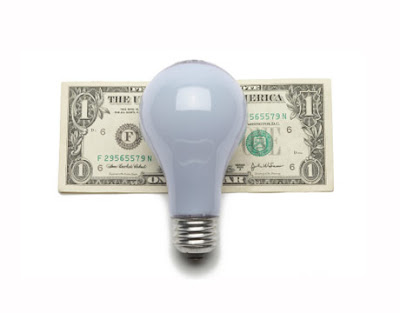 The American Petroleum Institute has just released the results of its third annual “Energy IQ” survey, and it reflects that Americans’ knowledge about energy issues is lacking. The survey, conducted by Harris Interactive, comes as President Obama and Congress are pursuing aggressive energy and climate policies that threaten the nation’s economy, and which will determine America’s economic competitiveness for years to come.

Some high points from the survey:

• When asked about the role fossil fuels such as oil, natural gas and coal will play in meeting global energy demand, only 10 percent of respondents answered correctly that fossil fuels will meet 85 percent of this demand. This is the second consecutive year this number has dropped even though EIA figures for future U.S. reliance on fossil fuels have risen by five percent since 2008.

• Fifty-three percent of respondents believed that Saudi Arabia was the largest U.S. supplier of imported crude oil. In fact, according to the DOE, Canada is our largest supplier.

The survey showed that Americans have a poor understanding about the financial implications of the oil and natural gas industry:

• Only 15 percent of respondents knew that six million Americans are employed directly or indirectly by the oil and natural gas industry.

• Only 9 percent of respondents knew that oil companies pay more than 40 percent in income taxes as a share of their income. The majority thought that it was less than 30 percent, and one-third of all respondents believed companies pay less than 15 percent.

• More than 40 percent of respondents believed that the oil and natural gas industry earn more than 20 cents per every dollar of sales. In fact, the industry earns just below 6 cents on every dollar.

The survey also found that other misconceptions exist about U.S. oil company stock ownership and industry investment in alternative fuels.

Take the survey and see how much you know.

See the results of the survey.