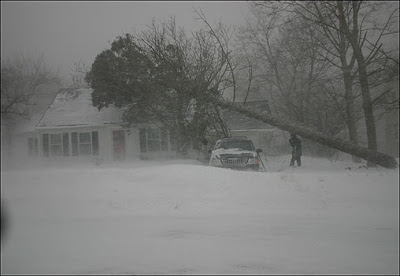 Up here, in the "Mile-Hi City," we just recovered from a Historic event—may I even say a "Weather Event" of "Biblical Proportions”—with a historic blizzard of up to 44 inches of snow and winds to 90 MPH that broke trees in half, knocked down utility poles, stranded hundreds of motorists in lethal snow banks, closed ALL roads, isolated scores of communities and cut power to tens of thousands. 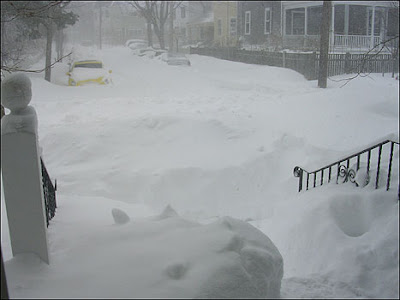 Even though a Category "5" blizzard of this scale has never hit this early, we sometimes have blizzards and we know how to deal with them ourselves.

That is a good lesson for the rest of the country.