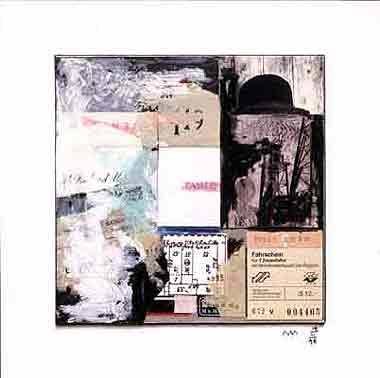 Michael J. Fox is someone in the entertainment industry that I like, and there aren’t all that many that fit that description. I liked his Alex P. Keaton character immensely, I liked the “Back to the Future” movies, and I like him. Furthermore, I have great sympathy for him due to his physical condition. I hope that a cure will be found for Parkinson’s Disease. And Alzheimer’s. And cancer. And the other major diseases that wreck the lives of Americans.

However, I dislike Michael using his disease and his celebrity to gain the sympathy of voters, even to the extent of mobilizing people to his own cause, and especially so because of the distortions his ad contains. And I also disapprove of him either not taking his medication so that his physical disabilities are more apparent—a tactic that he has confessed to using when it will do the most good—or acting out the physical characteristics Parkinson’s produces. If your cause is a worthy one, you don’t have to rely on distortions and cheap tricks to convince people.

Democrats are gleefully planning changes in Congressional office buildings early next year as a result of a voter rebellion against those dastardly Republicans in two weeks. That is premature, and maybe even wrong-headed, given that a Democrat sweep November 7 is anything but assured. George Bush predicts Republicans will maintain control of Congress, and he’s not the only one. However, the fact that W thinks Republicans will hold on to Congress is all the Democrats need to go bonkers.

Terrorists—the ones that kill themselves in suicide attacks, not the ones that plan the attacks—are miserable people who, because of their wretched existence under the control of tyrannical authoritarians, think killing themselves and others is a good thing. But people who live in the bright light of liberty where they are free to decide for themselves how to live don’t strap on belts of explosives and head for the nearest school or café to murder innocents.