The 2996 Tribute Project: Remembering the Victims of 9-11 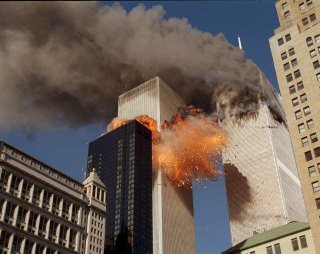 The name of each 9-11 victim has been assigned to a blogger. I urge each of you to explore more tributes of the innocent victims of September 11, 2001 by going to the 2996 Web site and following the links beside each victim’s name. (The original plan was to post the memorials on September 11, but that was changed today. Some tributes may not be posted until Monday.) 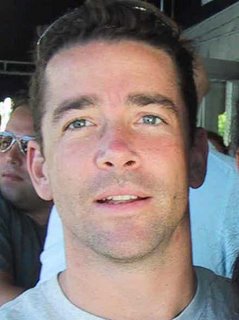 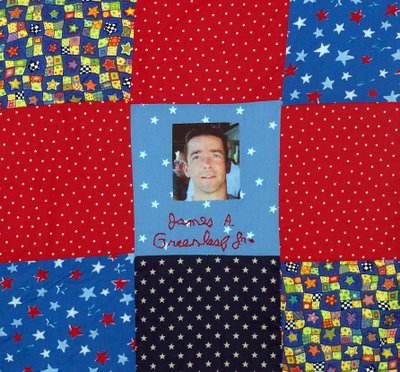 Quilt graphic thanks to Kim at United in Memory
The James A. Greenleaf, Jr. Memorial Scholarship Fund has been established to honor and remember a dear family member and friend who lost his life as a result of the catastrophe which occurred in New York City in 2001. The fund will be used to provide financial assistance to students attending St. Bernard High School.

He seemed like a very special man. I'm sure he lives on in the memories of those who loved him. My thoughts are with them this weekend.

Taken from this world way too soon. May G-d avenge his blood.