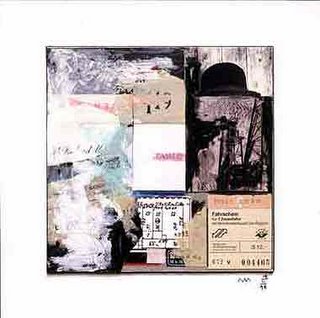 Rights, Rights! I Demand My Rights!

Gertrude Himmelfarb, a brilliant observer of society and culture, had this to say about the state of American society: “The litigious temper of the times is a consequence of the decline of civility and the concomitant proliferation of ‘rights’—legal rights in place of the manners and morals that once arbitrated disagreements and disputes. In this sense the law has become not so much the aid and abettor of manners and morals as a substitute for them.”

The Left, and others who want to focus on “rights” as if they are sacrosanct and exist in a vacuum, will instantly jump upon this insightful piece of reality. Do they truly believe that the mere fact that a person has the right to do something absolves that person of the repercussions of exercising that right?

The answer is “yes.” That is precisely what they believe, because nothing is as important to these folks as their own desires. It’s okay, they say, to have a “society” as long as what’s good for the many does not interfere with what’s good for “me.”

Such a philosophy makes it impossible to maintain a society that, by definition, requires individuals to sacrifice a few of their abundant “rights” for the good of the many. Personal selfishness and the assertion of individual rights to the exclusion of what is good for the whole of society is a recipe for societal collapse, and we see substantial movement toward that frightening possibility every day.

Damn the Consequences, Full Speed Ahead!

The irresponsible caterwauling by the Democrats for bringing the troops home from Iraq as soon as it can be accomplished without regard for what happens after the American military leaves defies logical defense.

The truth is, though, that the Democrats do not want the troops withdrawn for the good of the troops, but for the good of Democratic Party hopes in the 2006 election. Nothing will sell with the American people, Democrat leaders reason, like the failure of a Republican administration in a war, and nothing will signal failure more clearly than withdrawing the troops prematurely.

On the other hand, nothing will make the Democrats’ plight more difficult than if the administration of a Republican President succeeds in establishing a democratic government in Iraq, and taking a big piece out of the terrorist initiative at the same time.

This is the dilemma of the Democrats, and that is the explanation for why they want to cut and run, despite the consequences for the nation.

Unlike additional blogs I have read which are really not that good. I also found your posts very interesting. In fact after reading. I had to go show it to my friend and he enjoyed it as well! Coming my site about instagram..insta stalker