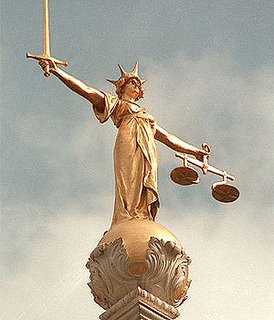 Federal court decisions continue to defy common sense. A recent 9th U.S. Circuit Court of Appeals ruling has the effect of telling parents that school administrators know best how to raise kids. The court dismissed a lawsuit by elementary school parents who were outraged that the Palmdale School District in Los Angeles County had surveyed students about sex.

While the surveys asked students (7- to 10-years old) how often they thought about sex, and other similarly inappropriate things dealing with “private parts” of youngsters, Judge Stephen Reinhardt, writing for the Court, said Wednesday that parents of public school children have no "fundamental right" to be the exclusive provider of sexual information to their children. How’s that?

The parents maintained they had the sole right "to control the upbringing of their children by introducing them to matters of and relating to sex." To those of us imbued with common sense and the desire to raise our own children, which is a basic responsibility of a parent, that makes perfect sense. But in the bizarre opinion of the 9th Circuit, government schools are better suited to make these decisions than parents are.

If schools have more rights than parents in such things, and are better equipped to make decisions about raising kids, perhaps the judge ought to order schools to feed, clothe and house the kids, as well.

The good news is that the 9th Circuit is so often preposterously out of step with reality, the Constitution, and the American people, that it is the frequently reversed on appeal.

The real tragedy is that there is no recourse against judges like those in the 9th Circuit who make absurd such rulings. That ought to be changed.

We need an independent judiciary, but there is a limit to how far judges should be allowed to go before being thrown off the bench.